From the Vaults: Mega City Four 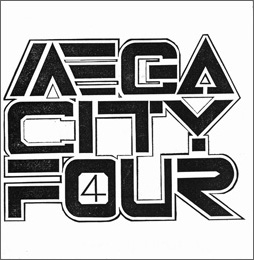 No particular reason why I chose this 1988 single from the UK’s Mega City Four for this weeks’ From The Vaults post, aside from the fact that it’s a great melodic punk record — and while not necessarily obscure, the band might be unknown to some readers of MRR. In fact, I’m not all that familiar with the Mega City Four myself. I do know this is their first proper release, and there were a lot more to follow; from what I’ve heard of their later stuff, it’s even more in a pop direction.

Anyway, Miles Apart/Running in Darkness is a very cool little single, and any fan of late-’80s melodic punk bands from the UK should give it a listen. To my ears, it’s got more of a Stiff Little Fingers feel than, say, Leatherface, who were heavily influenced by Hüsker Dü. But what do I know? Check it out for yourself: